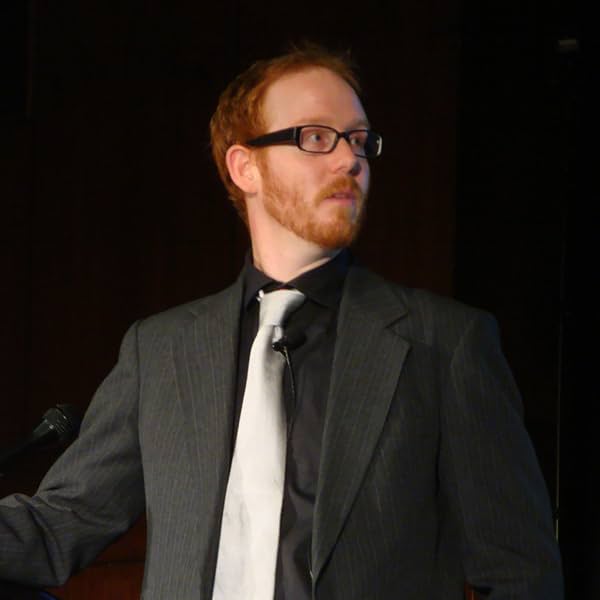 Conor has spent most of his career in film, television and journalism. He's covered everything from the NBA, to stock-market apocalypses, with a little dash of celebrity gossip for (questionable) taste. Kill Shakespeare is his first comic. He lives in Toronto with his fiancée Crystal and invites you to his next Bring A Stranger party.