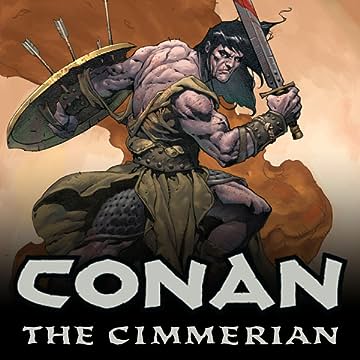 Conan the Cimmerian #0 marks a transitional period in young Conan's life, as he spurns the magicians, turncoats, and legal trappings of the cities he's seen in order to return to the beloved northern frontiers of Cimmeria, where he was born and raised. Writer Timothy Truman and Argentine artist Tomás Giorello are joined by renowned colorist José Villarrubia in this special issue, as they deliver their adaptation of Robert E. Howard's "Cimmeria" poem. And what's up with Conan? He fights for his life when he crosses paths with a pack of Vanir raiders on the Cimmerian border!