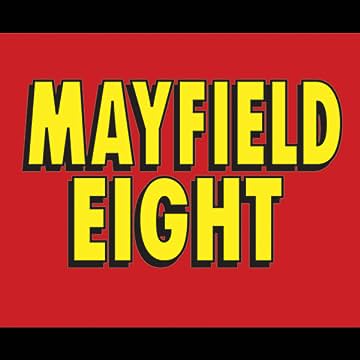 Summertime 1974, Albuquerque. On the anniversary of his father's death, coincidently his birthday, 17 year old Calvin Ryder is propositioned by a friend to go on a recreational road trip to Mexico. Unbeknownst to Calvin, this was a drug run masquerading as a birthday cruise. Stuck in the crossroads of a life going nowhere, he has the choice to play it safe, or plunge into the unknown. Mayfield Eight is a coming-of-age graphic novel set in the 1970s. It involves biker gangs, the Mexican Cartel, turf wars and crooked cops! In the spirit of Easy Rider and Gone in Sixty Seconds comes a high octane story that pushes the limits of the medium. 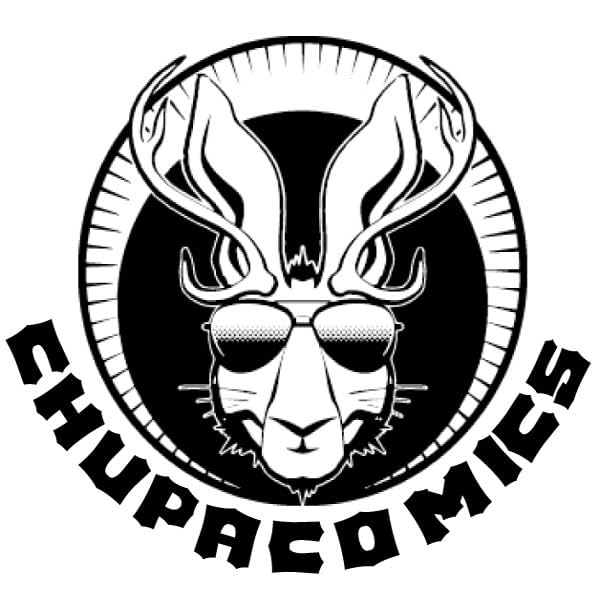