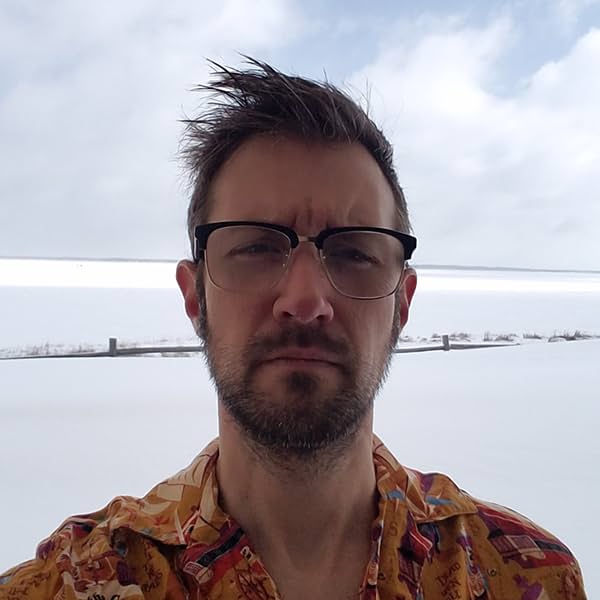 Chris Williams is from Fort Lauderdale, Florida, but mostly grew up in Greensboro, North Carolina. From there to Boone, NC, and then to Raleigh, and then, finally, to Durham, where he lives with his son, Seamus. He plays baritone guitar and sometimes sings in the band Maple Stave, and has done so for over 15 years. Since starting screenprinting in the early 2000s, he's made around 1,000 posters and prints, all from the various home-based locations Plastic Flame Press has taken up residence.
Website: http://www.plasticflame.com