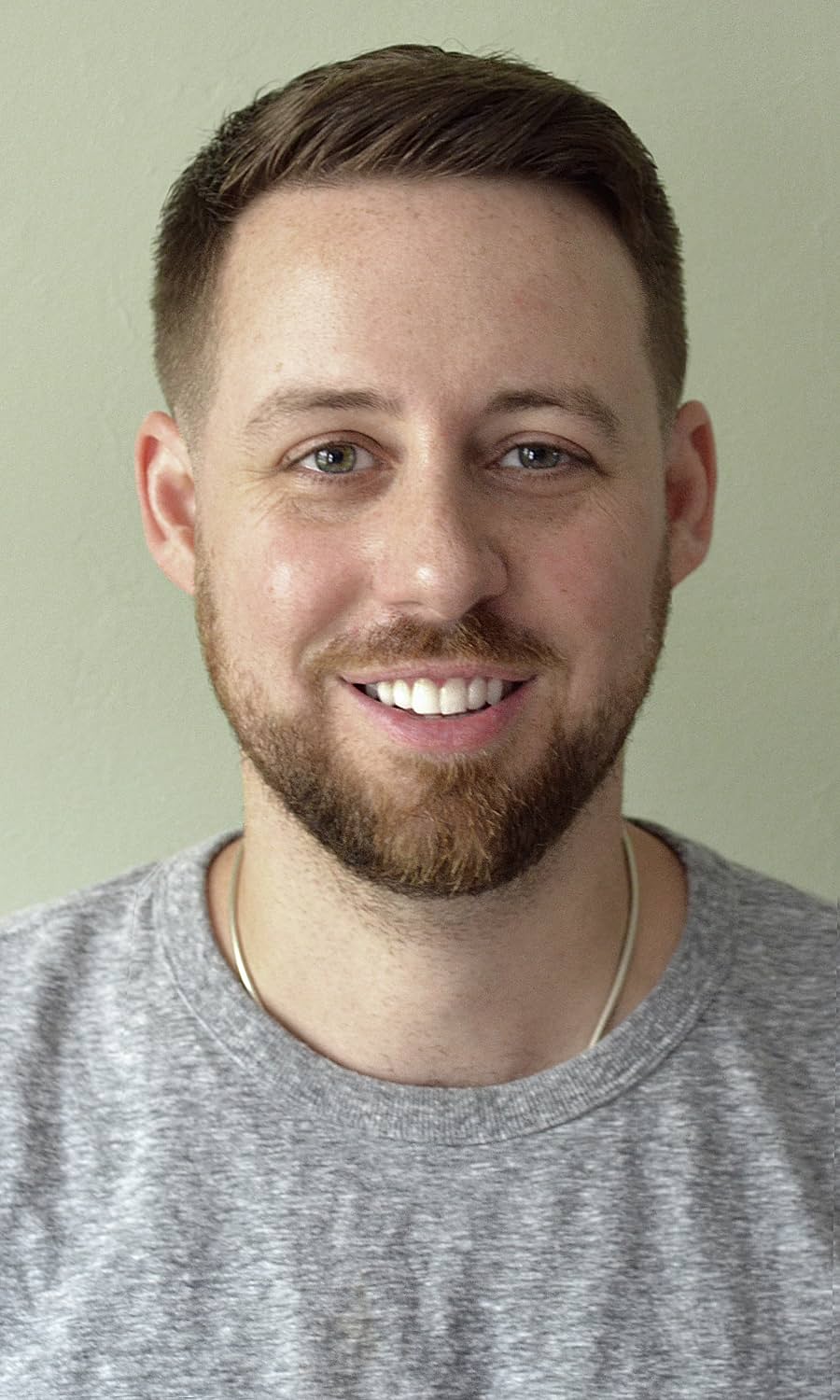 Chris B. Murray was born in a small Upstate New York college town. Ambitious from an early age and knowing greater things were meant for him, he took it upon himself to seek those answers through art. He spent countless hours creating, seeking and manipulating visuals, which ultimately led him to enroll into R.I.T. (Rochester, NY) where he refined his studies and majored in fine art / illustration.

After graduating he relocated to Philadelphia where he currently works as a full time creative. He’s had several gallery shows and has worked commercially for various clients such as Nike, Sony, 20th Century Fox, Warner Brothers, The New Yorker, the NY Times and many more.