Children of the Plague 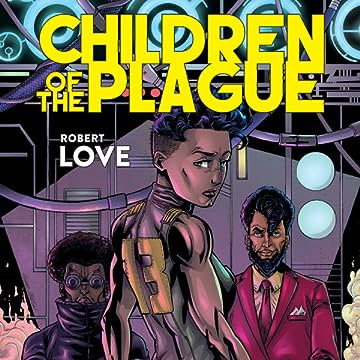 Children of the Plague

A plague from space changes the world as they know it! Remy, a young, female Indo-American superhero in the near future, fights to free herself and her brother from lives battling in endless arena battles. These ''Children of the Plague'' were infected with a disease from outer space, now have super powers, and have been rounded up and tested on by the evil Valmount, a rich industry leader in the future. From the cocreator of Number 13, with colors by Jeffery Kimbler and letters by David Walker!