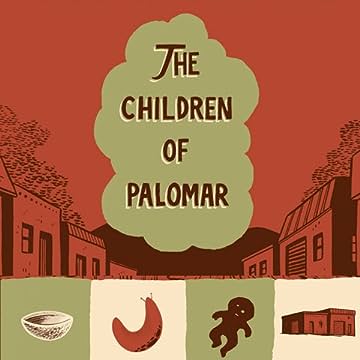 The Children of Palomar is Gilbert Hernandez's much-anticipated return to the small Central American town of Palomar, more than a decade after his last "Heartbreak Soup" story. Originally released as a three-issue magazine series titled New Tales of Old Palomar in the acclaimed international "Ignatz" format, these stories are finally collected into one handsome book. All of these stories deal with the classic characters of Palomar (and stand alone from the series) such as sweet Pipo, her sharp-tongue sister Carmen, sheriff Chelo, and the gang of boys who help start it all: studious Heraclio, tall and fey Israel, disfigured but goodnatured Vicente, and girl-crazy Jesús and Satch.