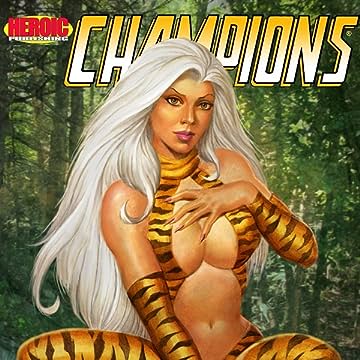 Flare! Icestar! Psyche! The Huntsman! Icicle! The world's greatest Champions come together as the League of Champions. Follow the adventures of one of the longest running independently published superhero teams in the history of comics! Since the first issue of Champions was published in June, 1986, Heroic Publishing has produced scores of stories set in an ever-expanding universe of super-heroes and heroines. Besides teaming up as the League of Champions, each member of the team has starred in solo adventures with their own cast of supporting characters and villains.