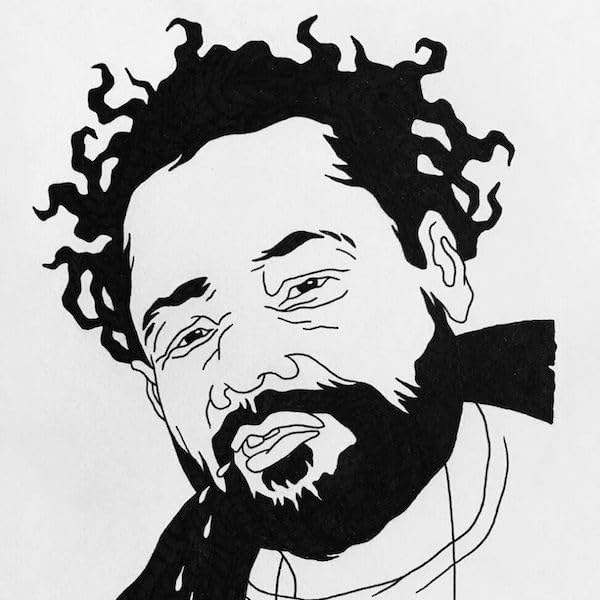 My accomplishments don't define me. That's just some stuff I did due to circumstance. My name is Chad Bilyeu, Chad B to those who have broken bread with me. Of all of the tangential creations I manifest, I believe that I am primarily an observer of life. Secondly, I enjoy giving my account of what had happened. That's the gist.

After attempting to live the life of a square, I equalized and found my passion lie in photography, writing and music. Most of what I do is related to these forms of expression. I suppose revelry and debauchery are a powerful influence upon my endeavors as well. I'm sort of infamous in Amsterdam, both from throwing some slutty-ass parties with the crew from Another Bullshit Night From Cleveland and having an opinion greater than my stock in life. In my hometown of Cleveland, I'm known as the guy who represents Cleveland on an international basis.

I'm currently preoccupied with serving as the executive producer of Bullshit Night Records, a label specializing in limited edition runs of underground music on cassette. When I'm not trying to be Rick Rubin, I'm trying to be Gordon Parks. I'm always armed with a camera, as capturing reality has become habitual. The focus at the moment is upon analog photography and printmaking. I occasionally put up some photos that I like over at Chad Shot You. When I'm at my best I create vignettes of reality, meant to be considered as double entendre.

'Chad in Amsterdam' is the story of my life in Amsterdam. It isn't all about me, as I delve into some of the more underappreciated and idiosyncratic facets of the city. The story is as true as I remember it and as honest as I can possibly be. I have written various short pieces and had a few photographs published, but it isn't about that. It is about this.

Currently, I am living in Amsterdam. My astrological sign is that of a cancer. When I'm not engaged in writing or photography, I like to eat sichuan cuisine and read.
Website: http://chadinamsterdam.nl
Twitter: http://www.twitter.com/@chadinamsterdam