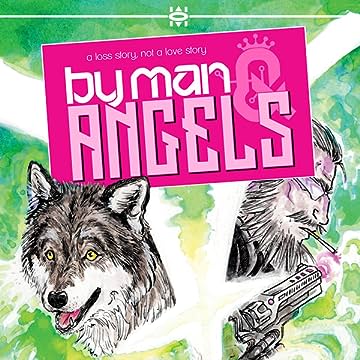 Twice upon a time, there was a woman called God. When the greatest pirate the Seven Suns have ever seen vanishes in an orb of light, the universe aches on without her. Her crew mourn the loss of Captain Winona. The evil empire breathes a sigh of relief and returns to its abuse and tyranny. And a few impulsive men declare her a deity, worshipping the ground her buccaneer boots walked on. This space opera tells the tale of a god's second coming, and of the people (and pet wolf) she left behind. God has returned. 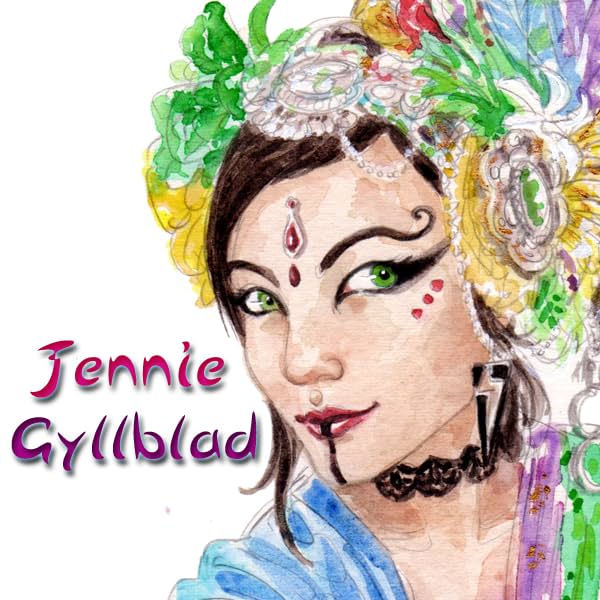