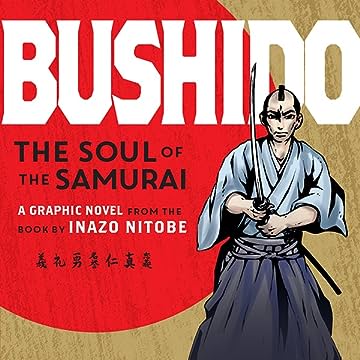 First published in the early 1900s, Bushido was the first book to introduce Westerners to the samurai ethos. Written by Inazo Nitobe, one of the foremost Japanese authors and educators of the time, it describes the characteristics and virtues that are associated with bushido...honor, courage, justice, loyalty, self-control...and explains the philosophy behind how samurai were educated and trained; the connection between the sword and the samurai; seppuku; and the position of women in samurai culture; among other themes. To this day, Bushido is considered a must-read for anyone who wants to understand the soul of Japan and navigate their world with integrity and honor. This graphic novel version of the cult classic Bushido brings the timeless secrets of the samurai to life. 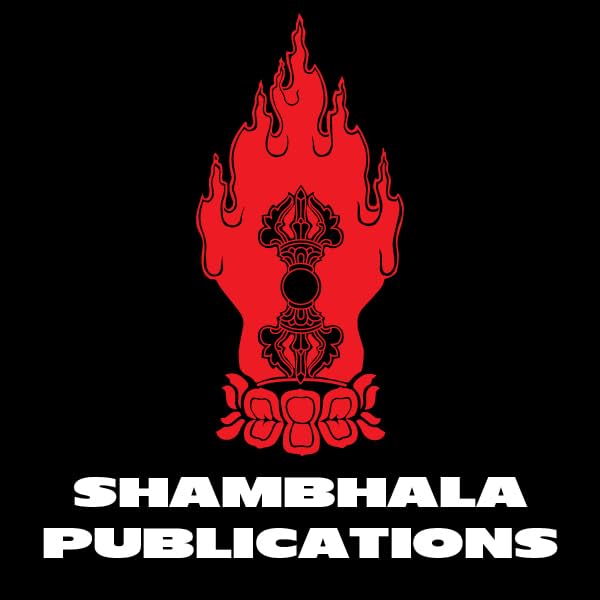