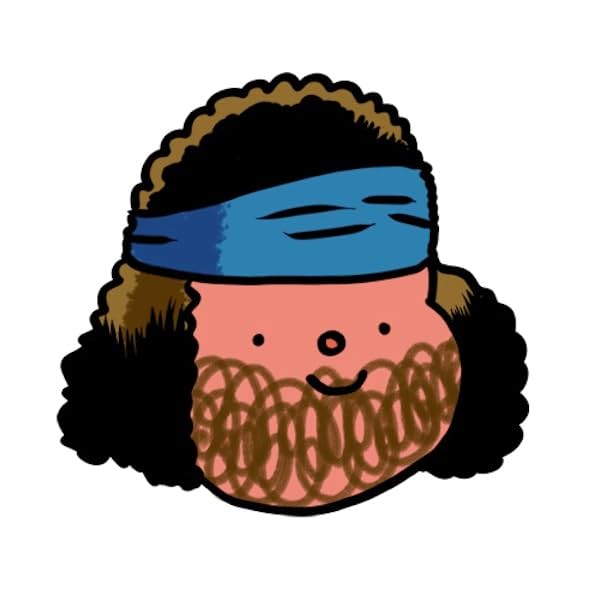 Box Brown is a comic artist, illustrator and comic publisher from Philadelphia. His comics have been featured in Mad Magazine and his illustrations have been on Wired.com. His web and print comic Everything Dies was named a notable comic of 2011 in the Best American Comics Anthology and was honored with two Ignatz Awards. His comics publishing outfit, Retrofit Comics, launched in 2011.
Website: http://boxbrown.com/
Twitter: http://www.twitter.com/@boxbrown