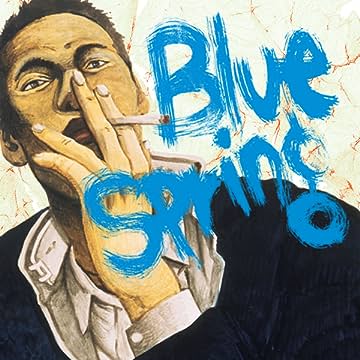 This dark and intense drama is set in a boy's high school where Kujo becomes the official leader of a gang. Kujo must constantly defend his position by playing a dangerous rooftop game with the other boys vying for his position. This manga has also been made into a film which has shown in various festivals throughout the world.Taiyo Matsumoto made his manga debut in 1986 in the anthology, Afternoon, with the short story, Straight. His credits boxing serial, Zero, the domestic drama, Hanao, the sports manga, Ping Pong, the beautiful and violent, Black and White, and the Moebius inspired, No. 5. Black and White, and No. 5. were both published by VIZ.