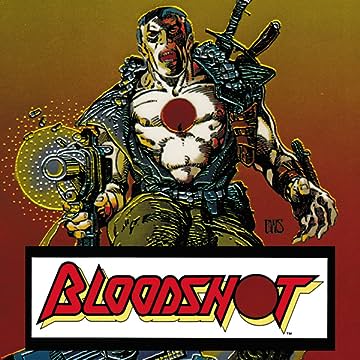 Angelo Mortalli has become the ultimate killing machine. His memories were erased and his blood was infused with microscopic computers called nanites. These nanites allow him to heal wounds quickly, dominate electronic devices, and fully control every aspect of his body to maximize his physical capabilities. A modern-day Frankenstein, he wages a one man war-- taking out the mob, the police and his covert government creators-- in his struggle to find out who he was and what he has become.