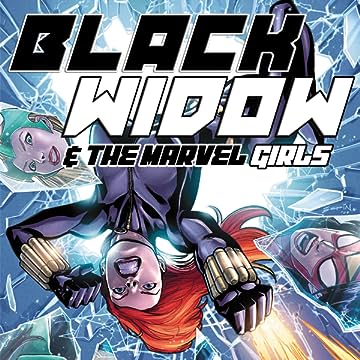 She's the most efficient spy in the world and one of the world's deadliest women, but before there was ever a Black Widow, there was the Red Room, a brutal KGB training ground for assassins, undercover agents, and the most ruthless of spies. Now, tasked with removing a rogue weapon's dealer from an impregnable safe house, the Black Widow remembers her escape from the Red Room training facility, an escape only made possible with the aid of the most unlikely of allies, the Asgardian sorceress known as Amora...the Enchantress.