Black Widow: Welcome To The Game 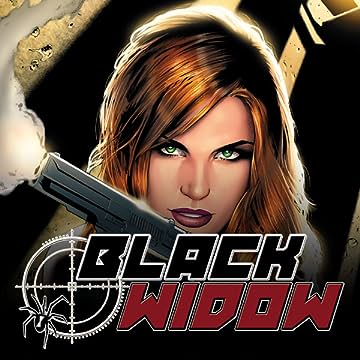 Black Widow: Welcome To The Game

Collects Black Widow (2004) #1-6, Black Widow: The Things They Say About Her (2005) #1-6. The deadliest agent in the Marvel Universe has finally gotten out of the spy game! The Black Widow's not asking much — just a life of her own. But an assassination attempt provides a harsh reality check, kicking off a string of international killings that leads Natasha Romanoff back to a Russia she can barely recognize. Whoever said you can't go home again never reckoned with the Black Widow! People may say that she's a traitor, a murderer or worse. But one thing's for sure — the Black Widow is not to be crossed! The last man foolish enough to do so paid the highest price, but his powerful friends will ensure that Natasha doesn't get off easy - and not even Nick Fury can protect her this time!