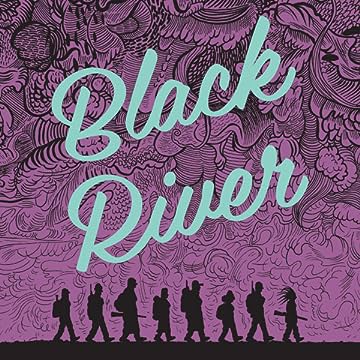 Josh Simmons returns with his first full-length graphic novel since 2007's acclaimed House. A group of women, one man, and two dogs are making their way through a post-apocalyptic world in search of a city that supposedly still has electricity and some sort of civilization. Along the way, they go to a comedy club, take a drug called Gumdrop, and encounter gangs of men who are fools, lunatics, or murderous sadists. In other words, all manner of terrors. Josh Simmons is one of the field's most distinctive voices in the genre of horror (The Furry Trap, House), and this full-length graphic novel is his best work yet, echoing director John Carpenter's perfect tick-tock pacing, as well as Shirley Jackson's ability to transcend genre and turn it into literature. "Josh Simmons has concocted a hellish world in which madwomen roam a post-apocalyptic landscape - but its battlescars are nothing compared to the self-obliterating hell of their own minds. A horrifying, unforgettable vision." - Kier-La Janisse (House of Psychotic Women)