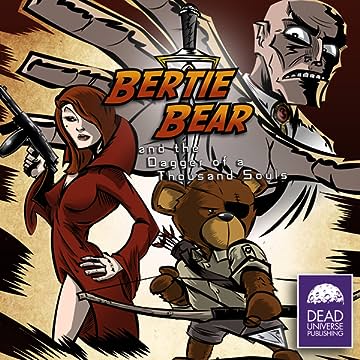 In 1937, the Dagger of a Thousand Souls, an ancient relic of untold power, long thought lost remerges and the hunt is on! In the wrong hands, the Dagger could spell darkness for the entire world and they don't come more wrong than dark wizard/crime boss Vince "The Prince" Del Vino and an army of a whole cult of Vampires, lead by the dangerous femme fatale, The Rose. Standing between them and their prize is Bertie Bear, a treasure hunting/monster slayer trapped in the body of a teddy bear! This 3 issue mini series has everything you love about Indiana Jones while mixing it up with monster magic and a teddy bear! Join the adventure now! 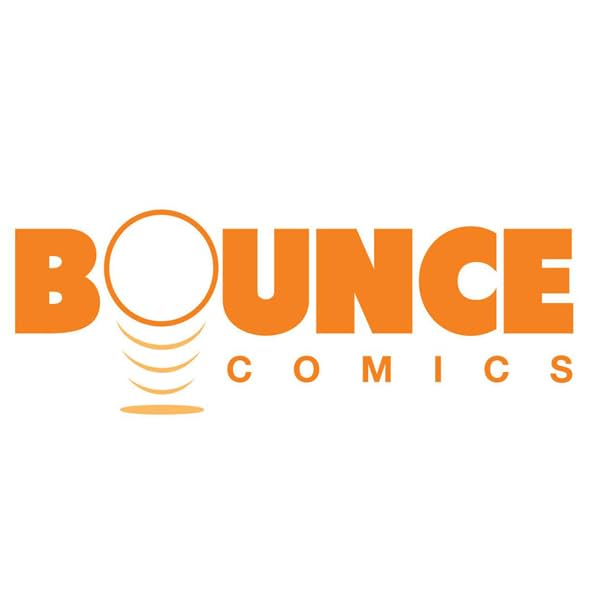