Barack Obama: The Road To the White House, Vol. 1 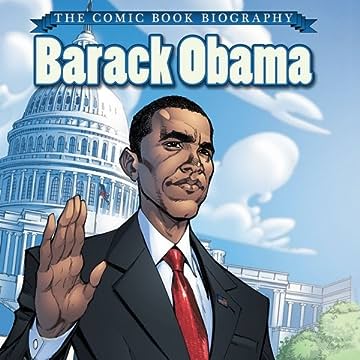 Barack Obama: The Road To the White House, Vol. 1

The Barack Obama story continues over two issues as we recount the historical events of the campaign from the Democratic National Conventions, through the emotional victory in November, and up until November 20th, 2009, the momentous day Barack Obama was sworn in as the 44th President of the United States. By the same creative team that brought you PRESIDENTIAL MATERIAL: BARACK OBAMA!