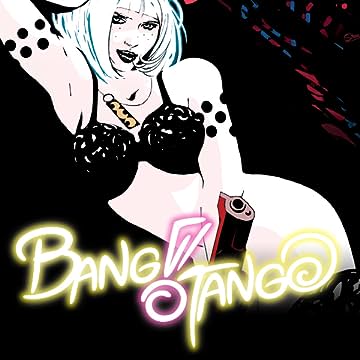 Vinnie has a new life. New York, the mob and all its horrors are a distant memory...until Autumn blows into San Francisco. Autumn, the one who broke his heart, the one he left behind...begging Vinnie to pull one last job: Rob the sadistic mob boss who wants him dead...so she can afford the gender reassignment surgery that will make her the woman Vinnie always wanted. Remastering the provocative Vertigo series, this new volume presents Bang!Tango as it was always meant to be!