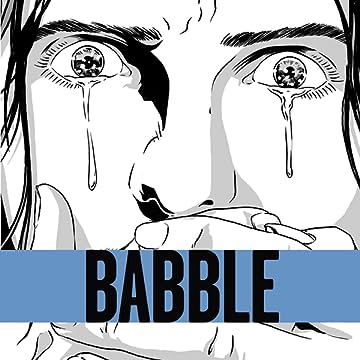 Carrie Hartnoll is a girl going nowhere fast, until a chance encounter with an ex-boyfriend affords her the opportunity of a new career in Ivy League America, working as part of a research team attempting to resurrect the language of Babel, a language that can be understood by any human, from anywhere in the world. As Carrie pieces together her fractured life, she becomes embroiled in the mystery surrounding the apparent suicide of the project's original team leader, which propels her to uncover the horrific truth about the language and why it was written out of the history books.