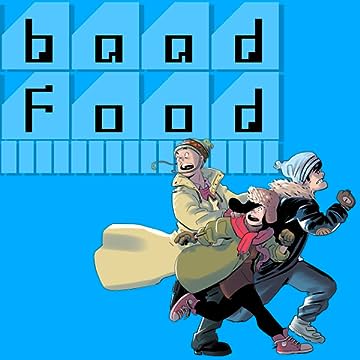 BaadFood is an off-kilter sci-fi series which follows two music obsessed standard-Homo Sapien twenty-somethings stuck in a government run "back-to-work" scheme. They are trying to find their way against the backdrop of a planet where machine intelligences, altered-Homo Sapiens, and an ageing population have taken all the best jobs. A chance event causes them, despite their protestations, to become the poster boys for a group of Neu-Human extremists that want to forcibly genetically engineer all Homo Sapiens and to destroy the emancipated sentient machines (WarSuits) that they share the planet with. 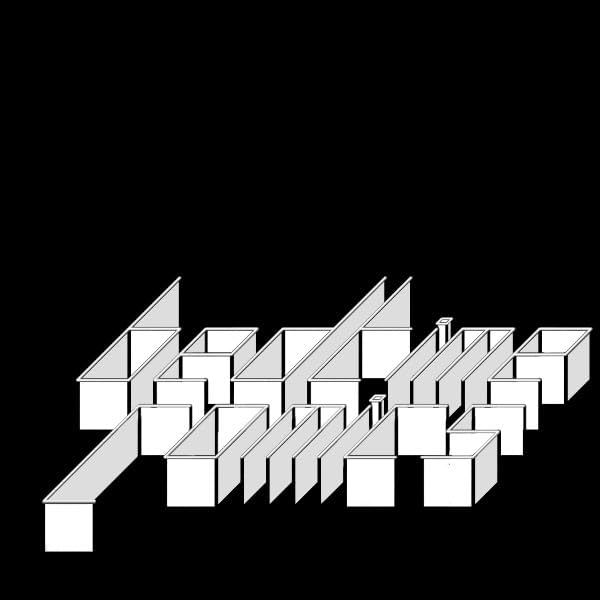