BLAME! Academy and So On 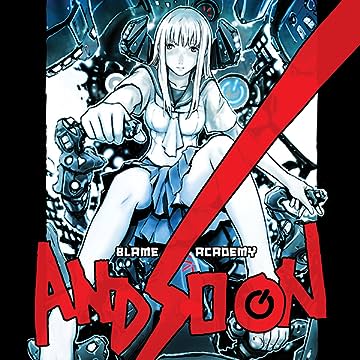 BLAME! Academy and So On

BLAME! Academy and So On is a spin-off series of BLAME! set in the same "City" as BLAME! and is a parody / comedy about various characters in the main BLAME! storyline set in a traditional Japanese school environment. Various elements of the main BLAME! story are parodied, including the relationship between Killy and Cibo, and Dhomochevsky and Iko. Irregularly published in Afternoon and compiled as BLAME! Gakuen and So On September 19, 2008, this is its first official English language release in either digital or print.