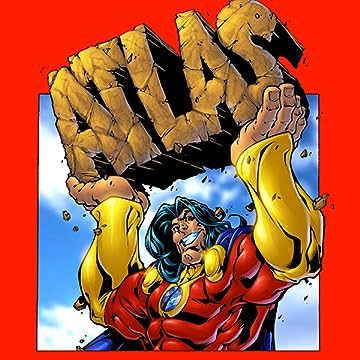 Since returning to Earth, Atlas has been lazy-- more interested in eating hot dogs and meeting girls than being the world's greatest superhero. But, the reject supervillian, Glutton, desparate for respect, has gathered a team of misfits to carry out his goal of destroying the world. Along with Wonder Boy, it is time for Atlas to put down the hot dog, and realize his role as Earth's savoir.