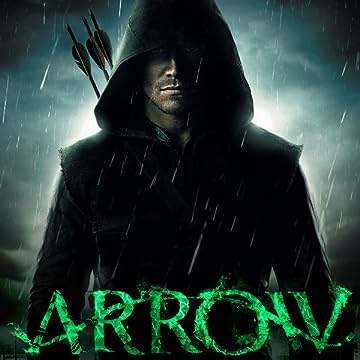 Bridging the gap between seasons 2 and 3 of the hit TV series, Arrow: Season 2.5 follows Oliver Queen’s story as he battles the Church of Blood, with the fate of Starling City hanging in the balance. Featuring an all-star cast of Oliver’s greatest allies and enemies including the Huntress, the Canary, Deathstroke and the Suicide Squad!