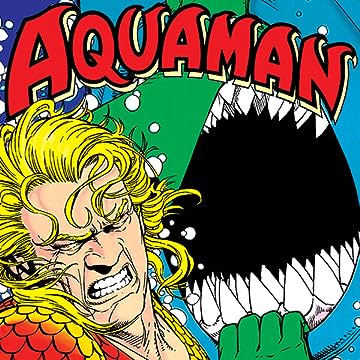 Aquaman has lost everything he holds dear--his wife, his child, his kingdom--and is now an obsessed man, driven by non-stop super-heroics as the King of the Seven Seas. He's a man who keeps his pain inside, allowing his anger and sorrow to emerge in violent action!