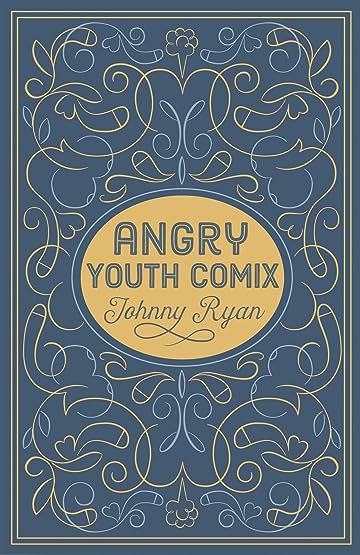 This series is rated Adults Only
DISCLAIMER: GRAPHIC CONTENT WARNING: In addition to the sex, violence and scatological filth on display, Angry Youth Comix delivers equal opportunity antagonism toward every race, gender, sexual orientation, political persuasion and religion, as well as jokes about international and humanitarian tragedies, in abundance. Reader discretion is advised.
Johnny Ryan's utterly unpretentious taboo-tackling is an infectious and hilarious bombardment of political incorrectness, taking full advantage of the medium's absurdist potential for maximum laughs. In an age when the medium is growing up and aspiring to more mature and hoity-toity literary heights, Ryan builds on the visceral tradition that cartooning has had on our collective funny bone for over a century. Now, for the first time, all fourteen issues of Ryan's career-defining comic Angry Youth Comics (2000-2008) are collected in one place. All the comics, the covers, and even the contentious letter pages, in one toilet-ready brick shithouse. 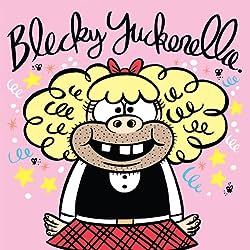 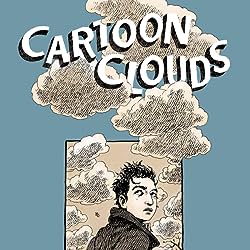 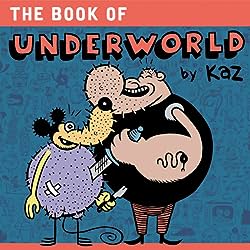 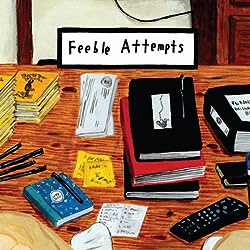