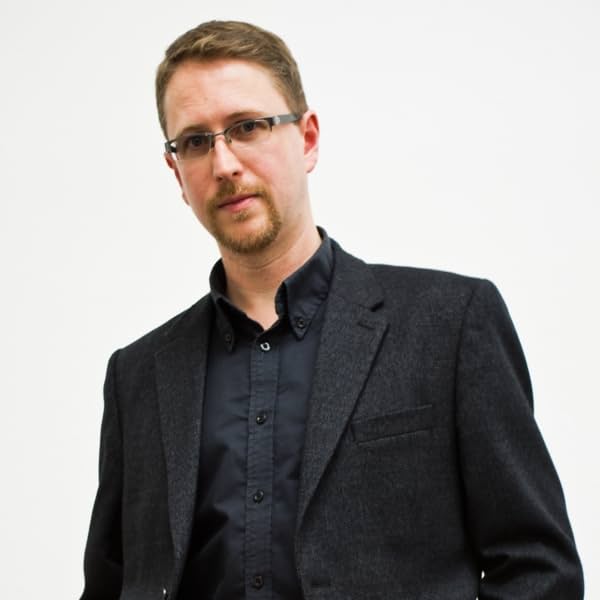 Andy Diggle is a British comics writer and former editor of cult anthology 2000AD. He is perhaps best known for writing the New York Times bestselling action thriller The Losers, which was adapted into a major motion picture; Green Arrow: Year One, which inspired the hit TV show ARROW; and the creator-owned thriller Snapshot with longtime collaborator Jock. His FBI thriller Rat Catcher was optioned by Warner Bros.
Twitter: http://www.twitter.com/andydiggle