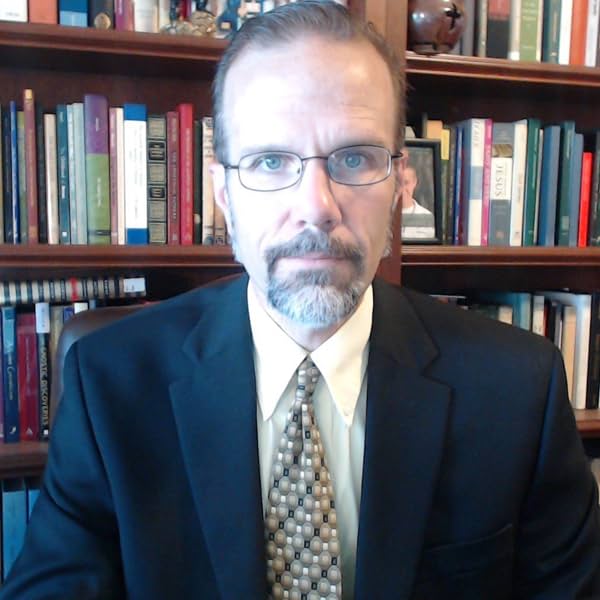 Andrea Lorenzo Molinari (co-writer/ co-creator, The Shepherd, GN series with Caliber Comics, three volumes: Apokatastasis; The Path of Souls; and The Path of Dogs; 2015; 2018; 2018) - Molinari received his Ph.D. from Marquette University (1996). His previous writings vary considerably in genre and include four books, two scholarly monographs; an illustrated novel with Tyler J. Walpole: Climbing the Dragon's Ladder (Caliber Comics, 2017); and a role-playing game: Romans and Christians A.D. 64 (2009). In addition, he has published numerous scholarly articles as well as a variety of popular pieces. Other media projects include three audio courses, all through Now You Know Media, and a television documentary with BBC/ Discovery. Molinari also serves as a submissions editor and project editor for Caliber Comics (e.g., Time Grunts; Tales from the Outer Rim; The Devil's Armchair; Morning Star; Dark Frontier; The Wrath of God, Last on the List, A.A.I. Wars; Caliber Presents, Vol. 3: Flash from Nowhere; Caliber Presents, Vol. 4: The Observatory; The Bobcat; Live, Die, Reload; Khor's Land; Infinity: A Tale of the Inferno; Broken Bear... with more in the pipeline). In addition, he is an editor for the Spanish publisher, Amigo Comics (Málaga, Spain: e.g., The Blackening; Phantasmagoria; Crossover: The Apocalypse Girl versus Nancy in Hell; Straightjacket Volume 2, Issue 1; Rise of the Tyrants) and for Scout Comics (Graveland; Fish Eye; Planet Caravan) and has done editing for Action Lab (Cold Blood Samurai).
Website: https://www.theshepherdcomic.com/