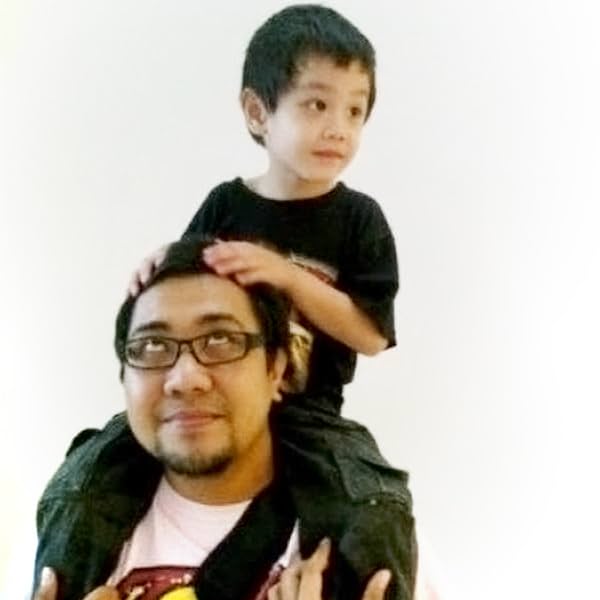 Andre grew up in Bojonegoro, a small city in East Java, Indonesia. His parents were doctors, but his mother also has a love for drawing and painting. Andre went to college in Surabaya, where he met his wife, got married, and has 2 cute kids. After his marriage he opened a comic shop selling American comics from Marvel, DC, and others. A local artist visited his shop and told him that making comics is hundreds of times better than selling them. In 2009 the Indonesian Economy collapsed and he was forced to shut his shop. But from then on he started teaching himself to draw comics, and has become a professional artist.