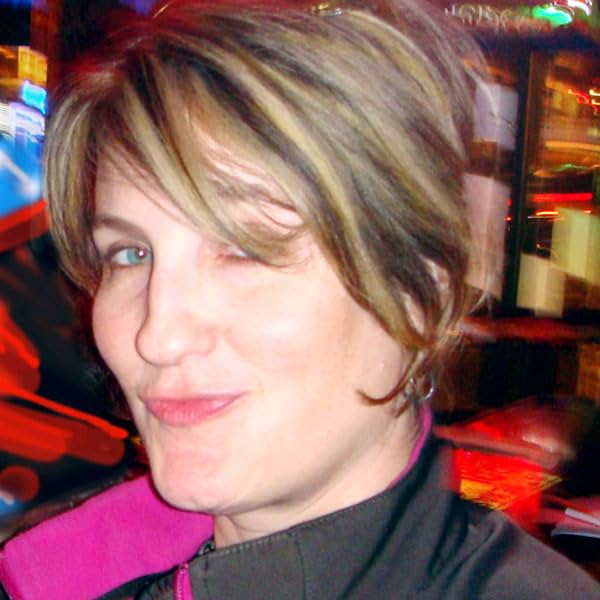 Amanda Conner started out in comics working on small projects for Marvel and Archie. She had been working as an illustrator for New York ad agencies Kornhauser and Calene and Kidvertisers. She worked on a number of launches and campaigns such as Arm & Hammer, PlaySchool and Nickelodeon, to name a few.

However, loving comic books and cartooning the most, Amanda found herself working for Marvel on their Barbie line (many of Amanda's covers were made into designs for the line of Barbie toys), Disney line which inlcuded the Gargoyles books. At the same time she was illustrating Soul Searchers & Co. for Claypool Comics and worked on other Marvel projects, such as Excalibur for the X-Men line and Suburban Jersey Ninja She-Devils.

Amanda then moved on to do what is probably her best known work. She did several years as penciler on the hit series Vampirella for Harris Comics. While illustrating Vampirella, Amanda worked with the top writers in the field, Grant Morrison, Mark Millar and Warren Ellis.

Since then, Amanda has moved on and has worked on many of the top titles in comics such as Lois Lane, Codename: Knockout, Powergirl, Wonder Woman, Terra and Birds of Prey for D.C. Comics Vertigo line, X-Men Unlimited for Marvel, co-created Gatecrasher for BlackBull Comics, and The Pro, a creator owned book for image with Jimmy Palmiotti and Garth Ennis.
1 TO 42 OF 108