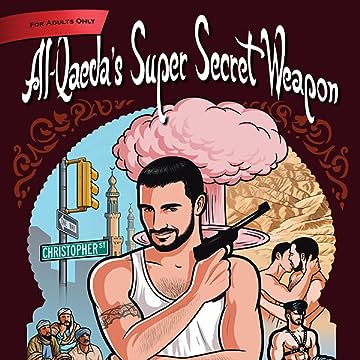 DISCLAIMER: graphic sexuality
Turns out the end of "Don't Ask, Don't Tell" was just the opening that the terrorists were waiting for! This witty, sexy, spy tale sends up Republicans, the War on Terror™ and gay clichés from A to Z. The end of the world was never so fabulous! 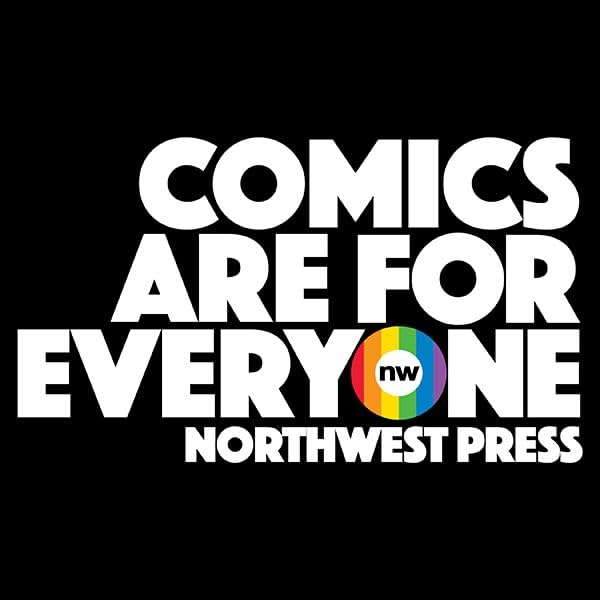