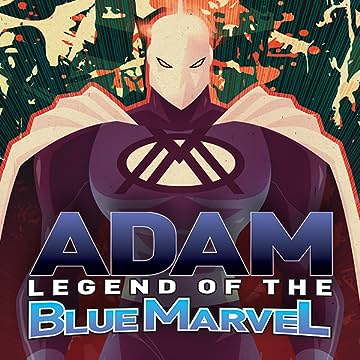 An unstoppable super-villain attacks New York City--and the Mighty Avengers fall before him! Now Iron Man races to find the only man who's ever defeated Anti-Man-- THE BLUE MARVEL...a hero the world hasn't seen since 1961! Will Tony Stark uncover the truth behind Blue Marvel's disappearance...and will Blue Marvel ever recover from it?